Warning: extract() expects parameter 1 to be array, null given in /home/u616300661/domains/unitechpipes.com/public_html/wp-content/themes/trendustry/functions.php on line 4113

Warning: extract() expects parameter 1 to be array, null given in /home/u616300661/domains/unitechpipes.com/public_html/wp-content/themes/trendustry/functions.php on line 3254
 What Is A Column Pipe & Its Importance In Borewells - Unitech Pipes 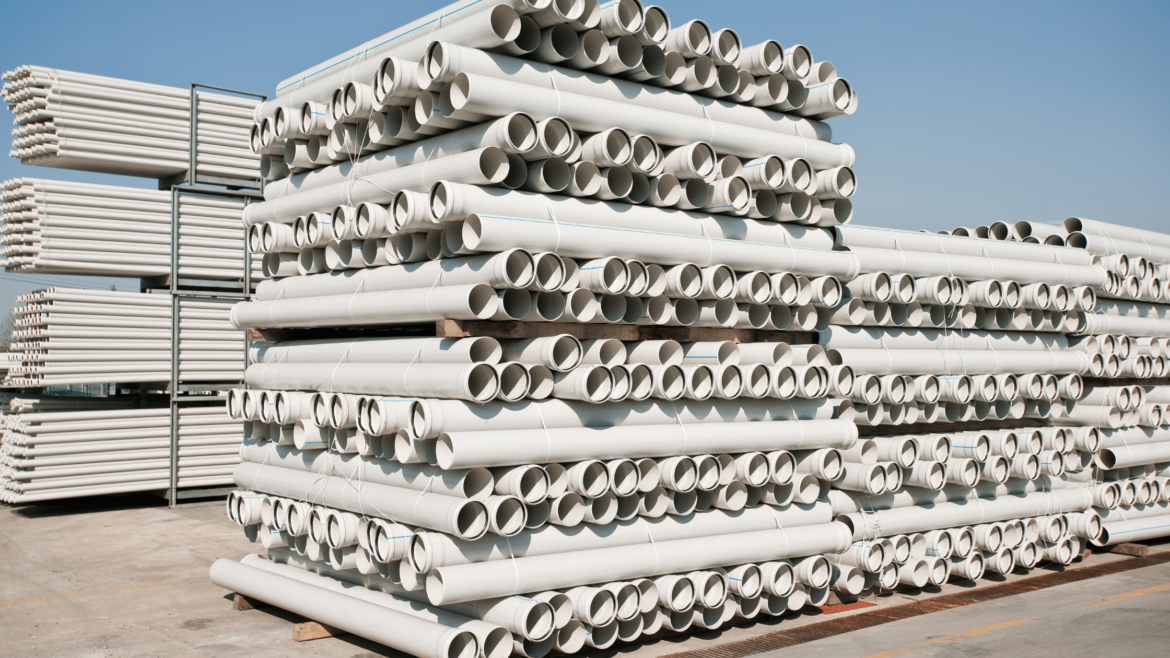 India is an agricultural country where farmers primarily depend either on heavy rainfall or on groundwater for irrigation. It comes definitely as a relief for farmers for regions that receive heavy rain. Still, the areas that receive scantily or no rainfall have to resort to other ways of irrigating their fields, such as column pipes and PVC pipes in borewells.

India is on the verge of a population explosion and has to, without fail, adhere to the food problems of the ever-increasing population. It is imperative to keep the lands irrigated by digging deeper borewells for groundwater abstraction to ensure that India continues to be the leading country of agricultural produce. Borewells & tubewells are very similar as they both are vertically drilled wells bored in the earth’s surface to extract water for various purposes.

The most significant importance of Column pipes is that they act as a crucial component for every borewell framework. Depending upon the quality of the pipe you rely on, your borewell project will either succeed or fall apart.

So, before you dig and lay in those tubes, let’s better understand the world of column pipes and learn how it works.

What Is Understood By Column Pipes?

Column pipes are long tubes manufactured with varied diameters used to extract and transport fluids. They are large cast- pipes made from a definite composition of plastic and vinyl called uPVC to remove and convey water from underground to the earth’s surface. The uses of column pipes are vast. These are non-corrosive, highly durable and possess exceptional high tensile strength to withstand the tremendous hydrostatic pressure while extracting underneath the water.

The foremost use of Column pipes is to be the part of borewell and tubewell structures to draw water from underground. These column pipes have wide usage in submersible and jet pumps used for agricultural irrigation, industrial mining, and distribution of chemicals.

The durable, rust and rot-free material used in the pipes makes them suitable for extracting soft and hard water and good for transporting fluids/liquids mixed with harsh abrasive chemicals. 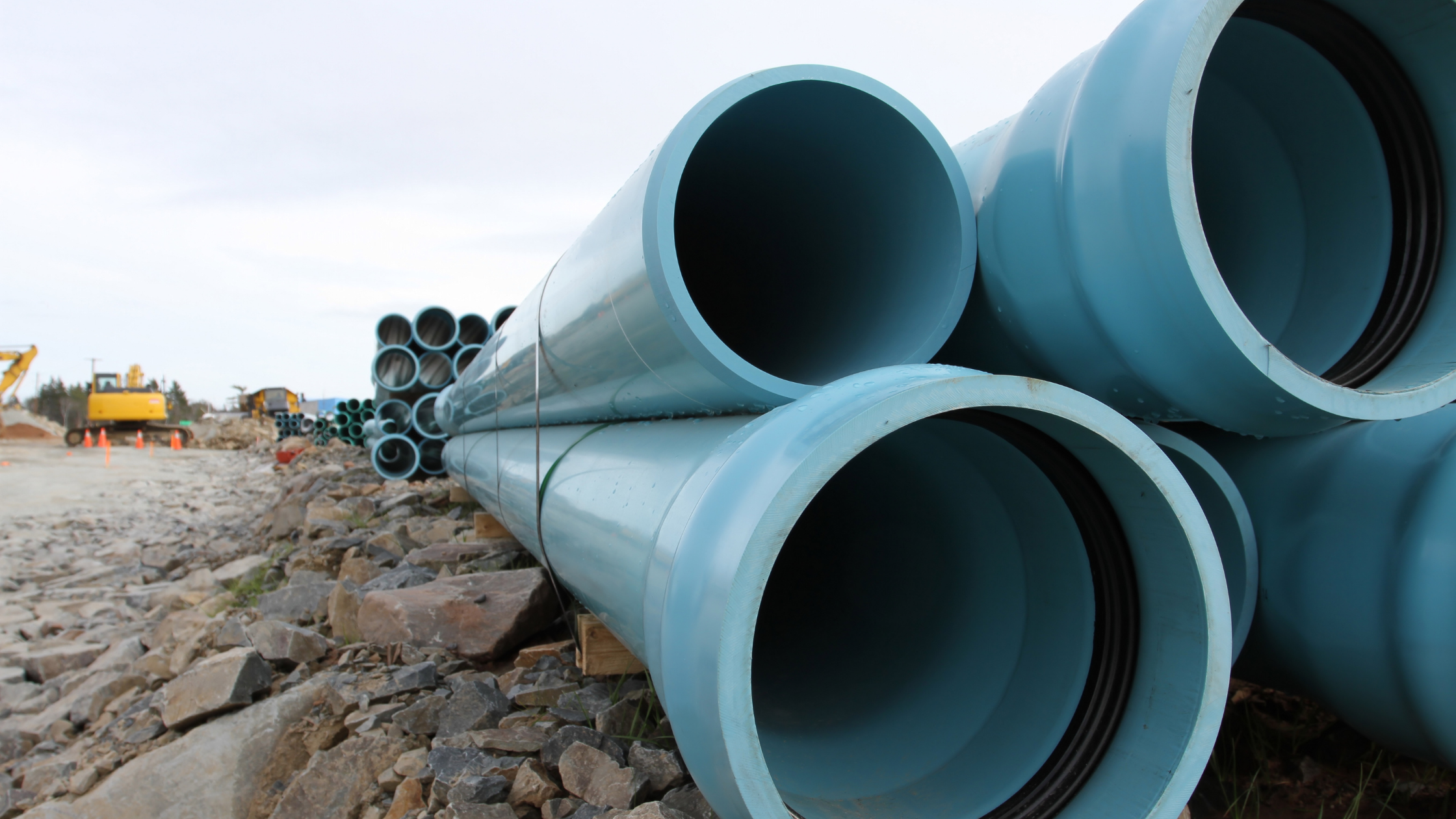 Use Of PVC Pipes In Borewell

The right type of column pipes for irrigation should come from reliable manufacturers who are none other than- UNITECH.

UNITECH uPVC pipes are the vital component of every efficient irrigation system, as they are the superior-grade pipes that help farmers to maximize water use efficiency and prevents crop losses due to weather disruptions

A quick look at the benefits farmers and industries get on choosing UNITECH uPVC pipes:

High-quality pipes by UNITECH uPVC pipes give the users a long-term assurance of durability, thus helping save costs on reinstallation and low maintenance costs.

All these factors, in turn, generate better incomes and livelihoods for farmers. UNITECH PVC Pipes has laid great value on the importance of durable and high tensile strength irrigation pipes and thereby manufacture ISI certified range of agricultural pipes and fittings at a competitive price. 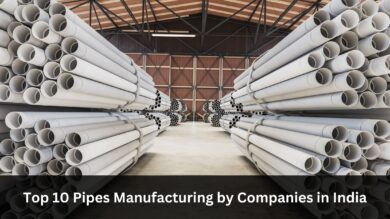 Pipes are integral to India’s infrastructure. Pipes play a vital role in the water distrib 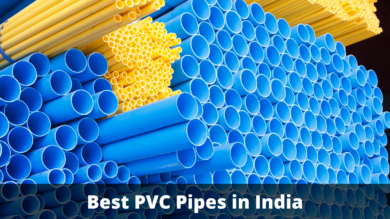 Best PVC Pipes in India PVC pipes are an essential part of every modern infrastructure. Th 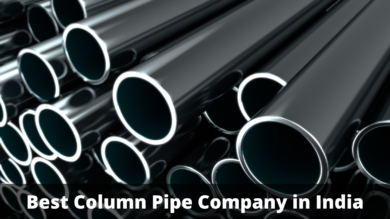